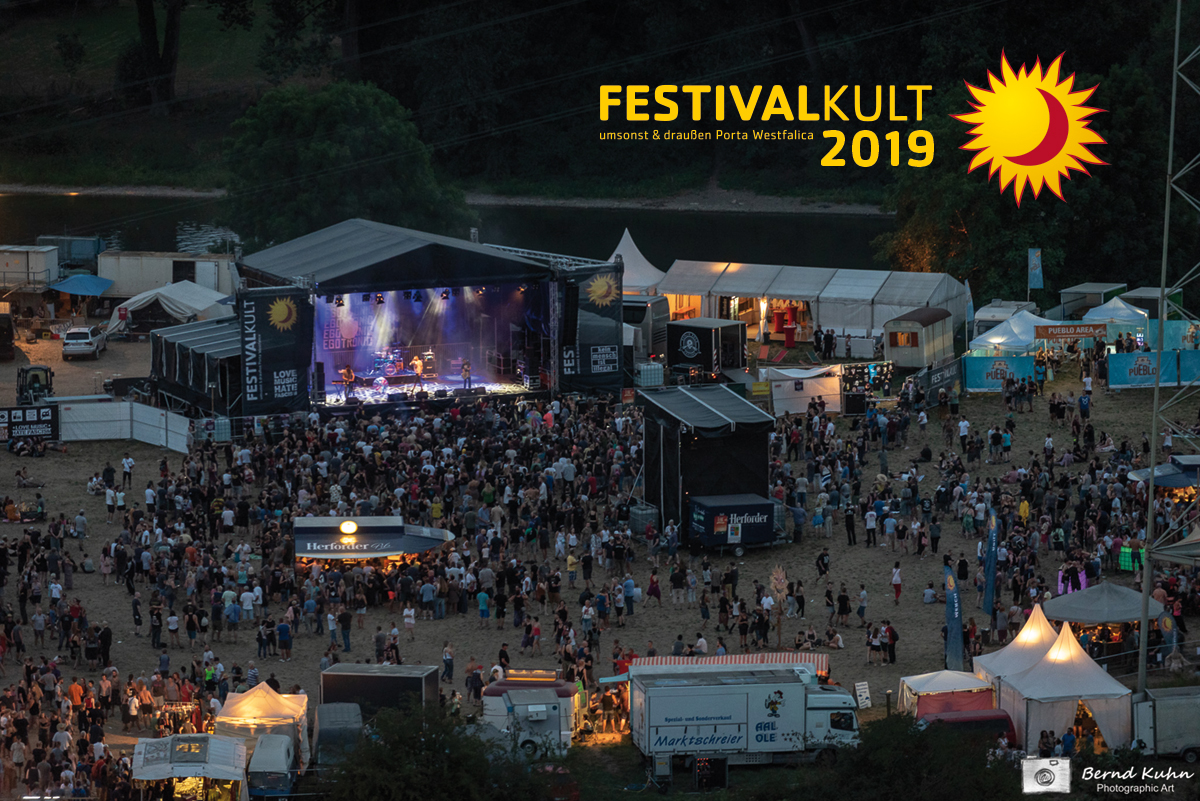 The Dizzy Brains are a garage rock band, inspired by The Sonics,  as there are many around the world, except for Madagascar, one of the  poorest and most corrupt countries in the world and the birthplace of  the quartet. Founded by two brothers, Eddy on vocals and Mahefa on bass,  the group fights injustice, lack of possibilities and freedom  restriction in the everyday life of the islanders.

Their influences come from bands from their fathers’ generation (The Kings, The Stooges, The Vines etc.). That’s where they found their love for unbridled rock’n’roll  (choosing Little Richard over Presley), garage style and psyched  atmosphere. They even covered Jacques Dutronc’s "Les Cactus" in a  version full of thorns. And it’s more than music. They are sharing a  piece of themselves including their bravery and vulnerability.

They are the face of the opposition in their country, Madagascar’s  youth trying to survive while going against the political system. This  is their passion for life that shines off during their concerts.

The Dizzy Brains are regular guests in French TV and have  toured in Germany, the Netherlands, France, the UK, South Korea etc. In  2019, they will bring their brand new second album "Tany Razana" to  Europe, like the first one published by the French label X-Ray  Production.